As a member of audience, I cannot deny that the performances were really remarkable. All of us were involve the Festival atmosphere. From the beginning of the eleventh grader’s solo to chorus together, everyone was into it. And the dance was really hard, we can see that they were trying to imitate the dancing in detail and they made it, it was such an excellent performance.

Also we played games at the interval between the performances. For instance, ‘word puzzle’ and so on and so forth.

The celebration was truly successful, despite the fact that we still had four lessons to class in the evening, it by no means dulled the edge of our jubilation.

However, just like everything has both its good and bad sides. From a photographer’s perspective, also as someone who had witnessed the whole process of the rehearsal. My opinion is that the performers seemed shyer than they usually are. It made the performances beautiful yet incomplete. But that's totally understandable. I can say that if I have been in the performance, I might have been shy too.

In a word, all of us should pay close attention to the problem of being too shy at stage. Only in this way can we cope with all kinds of public circumstances in the future. Personally, I’m bursting with confidence to deal with solving this problem. And, I believe at the same time that a bright future is there awaiting us. 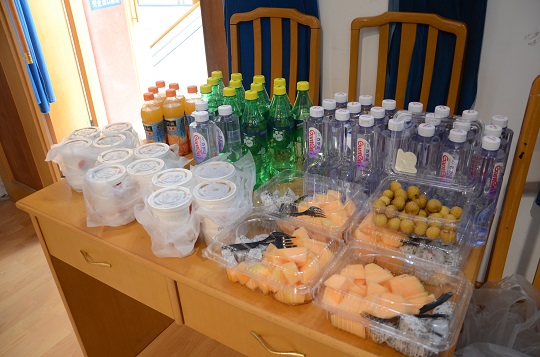 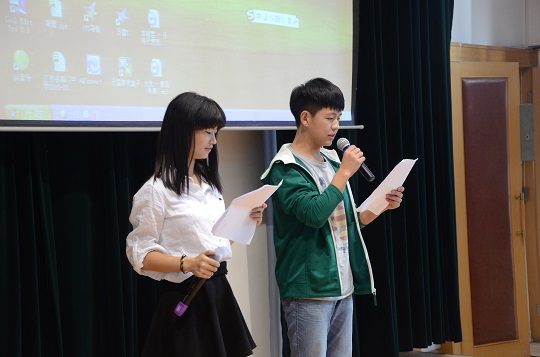 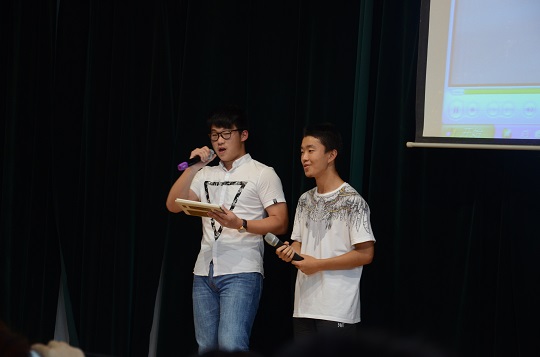 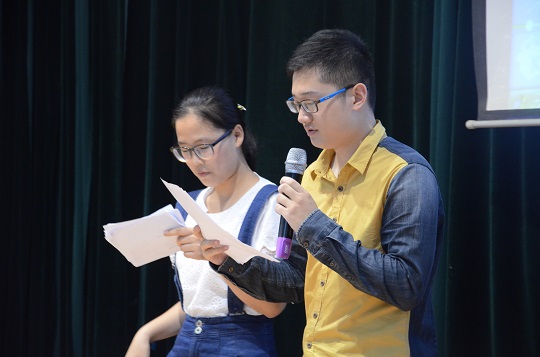 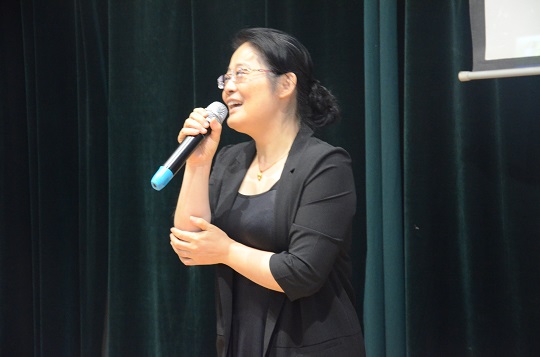 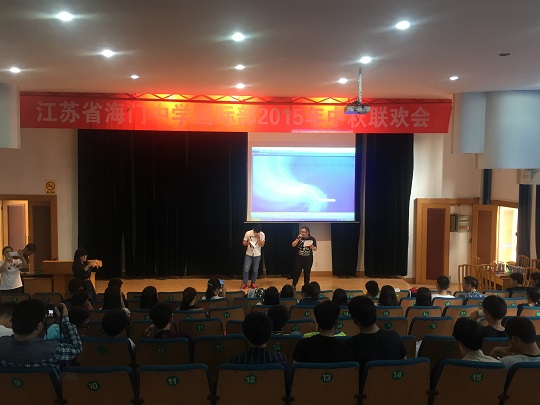 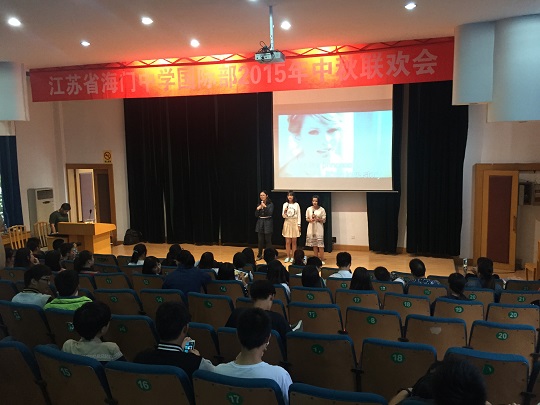